The Force Collegiate team will be composed of Collegiate athletes from various universities and colleges around the country. The home games will be split between College of Alameda and Laney College. The league that they will compete in will be the Bay Area Collegiate League. The Schedule will consist of 40-46 games. The schedule will also feature competition against other top collegiate programs in the local area and up and down the west coast. They will compete against teams from the California Collegiate League, West Coast League, Pacific International League, and top tier independent teams. 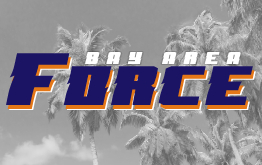 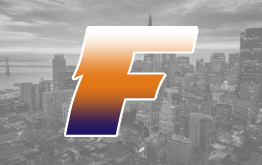